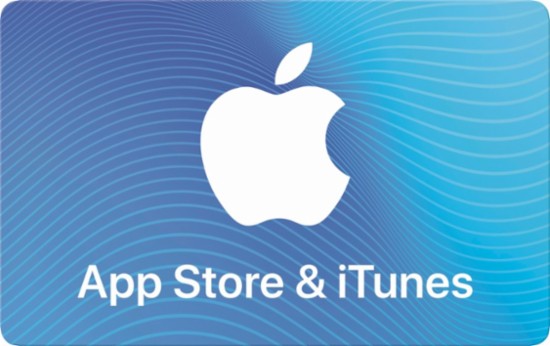 In the past several months, individuals throughout New Jersey and across the country have received scam emails meant to defraud them out of hundreds of dollars. In recent incidents reported to the NJCCIC, victims received emails designed to appear as though they were sent from a trusted contact, such as a school principal or the president of an organization. Emails related to this campaign display the name of a familiar contact and originate from various Gmail accounts, including those containing “schoolprincipal,” “headofschool,” or “chapterpresident” in the sender’s address. Communication typically begins with a brief message asking the recipient if they are available, followed by a request to purchase several iTunes gift cards and provide the redemption code on back of the cards to the sender via email. These requests are commonly sent under the ruse of a fundraiser or charity, or state that the sender is unable to purchase the gift cards themselves due to time constraints.

The NJCCIC recommends users who receive unexpected or unsolicited emails from known senders requesting them to make a purchase of any kind to always verify the sender via another means of communication before taking any action. We also recommend informing staff, students, friends, and family about these types of scams as education and awareness will help to prevent further victimization.