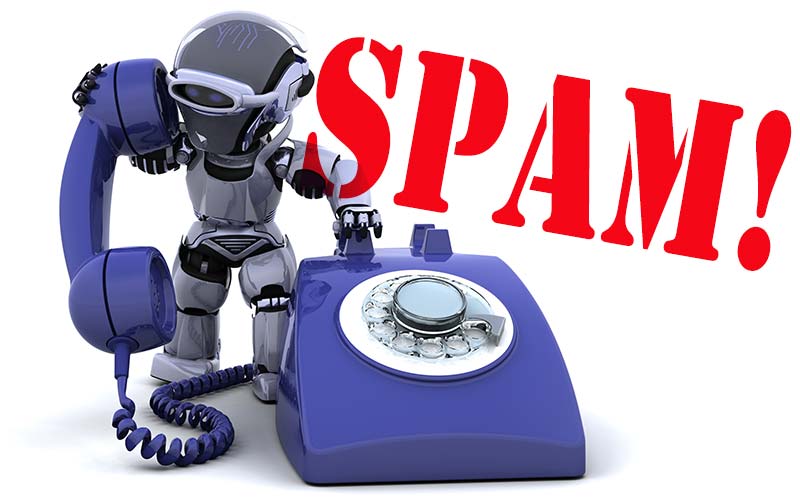 The US Department of Veterans Affairs (VA) and the Federal Communications Commission (FCC) continue to team up to combat illegal robocalls targeting Americans, including Veterans and their families.

Each year, the FCC receives more than 200,000 complaints about unwanted calls. While this may seem like a big number, it pales in comparison to the millions of robocalls being made each day. The calls interrupt dinners and family time; they flood landline and mobile phones. Scam calls frequently solicit money for fake charities, including ones claiming to support America’s Veterans – some even claiming to be VA representatives.

We know that scam activity increases during the hustle and bustle of the holiday season, so the FCC and VA urge you to be vigilant. We offer the following tips to help you avoid unwanted calls and scams.

Please help spread the word about robocall fraud among those who may need assistance particularly those who are frequently targeted by phone scams.

Reprinted from a Bulletin from the U.S. Department of Veteran’s Affairs